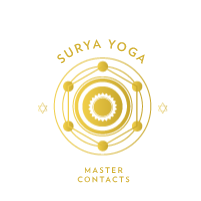 Within the SKY Teaching the Solar Yoga Science

is a fundamental part of the Ascension work.
The Mother Shaktiananda and The Mahavatar Babaji have resumed

this universal legacy and have designed the most exact ways

to reconnect with the photonic frequencies emanated from the Sun.

It is important to understand that the Light, the elementary particle called Photon, is Divine Intelligence, capable of reconfiguring our DNA and permeating our Being at all levels of Cosmic Wisdom.

The Solar Yoga that is transmitted in the DVS is based on the catchment of the photons through the sensory apparatus (anthakarana) and the use of Sounds and frequencies to generate the resonance of fields and to convert the Subtle System into a photonic superconductor.

The complete compendium of the Science of Solar Yoga has 7 Levels, as does Shiva Kriya Yoga as a whole. It generates in the practitioner the revitalization of the System, first mental then physical-etheric and with constant practice a total cosmic reconnection with the universal currents of evolution.

The first Level of Surya Yoga consists of:

… Illumination, Realization or Unification of the Field is in fact to achieve in our subtle bodies the activation and attainment of solar frequencies…

As stated in the ancient writings and is proven in the present through solid scientific studies: Surya, the Sun, is the great portent of photonic energy that sustains life in this system in all its manifestations.

Within the Evolutionary Cosmic Science, the ancient Helios of the Greeks is the manifestation in this part of the galaxy of the Divine Consciousness, expressing itself at its different levels, from the physical plane to the subtlest planes.

The Sun has twelve planes of manifestation, known in the Samkhya as the 12 Adytias. This Grade 2 Star is the great Light connector of this System with the Pleiades Star System, the Sirius Star System and the Central Star of the Galaxy. All the cosmic currents of evolution for the Beings that inhabit the Solar System planets go through the illuminating consciousness that we have called Sun, Surya, Aton, etc. And the Illumination, Realization or Field Unification is in reality to attain in our subtle bodies the activation and attainment of solar frequencies, and thus, to pass through the Sun and its electromagnetic field towards transcendence and Immortality.

This wisdom, revealed by the Spheres of Light to humanity and converted into the Science of Being by the ancient Rishis and Sages, was brought to oblivion due to the fall of the human race consciousness into the ages of darkness. However, some vestiges have remained of this primordial connection for humanity and its evolution.

On the ancient paths of the QBLH, the Sun is the great Illuminator of the mind, and in truth that is not mere symbolism, the conscious connection with Solar energy leads the mind to its crystallization, and the opening of the conduits towards Buddhi: Higher Mind or Supraconsciousness. Within the Sanatam Dharma, the powerful Gayatri Mantra is pronounced for the Illumination of the Intellect (Buddhi). In addition, our physical-etheric system is designed to cellularly capture the photons emitted by the Star that governs us, thus generating the cosmic reconnection of our entire system with the Universal spiral through a perfect conjugation of Phases.

In ancient Egypt, the Sun, Ra and Aton during the Reign of the evolved Akhenaten, was revered as the sole ruler and apt for all souls, beyond sectarian cults and the theocratic regency of the Priesthood.

In the last decades much information has been released on the empathy technology of the subtle bodies of the Being with the Sun. The forms of connection with the Sun have been recovering through the recovery of the cellular memory of many souls, and the presence of Realized Masters with the task of reactivating the Cosmic Science of Evolution. 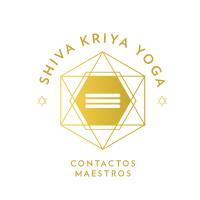 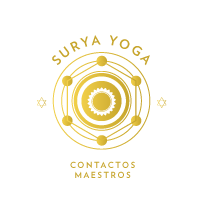 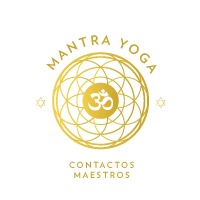 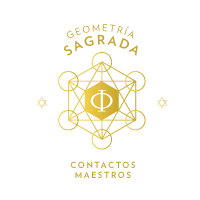 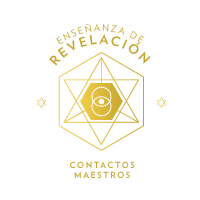 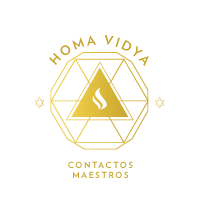 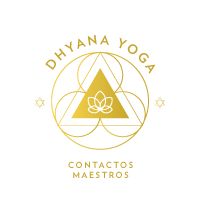 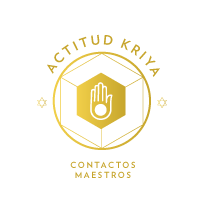 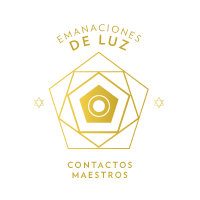