“When the time of the preservers ends,
when time is no longer time,
the presence of Lord Shiva’s Avatar is expected,
the executor of Love, the destroyer of chaos”.

The Great Instructor of Humanity, accompanies the Mother from the beginning of her encounter as Master and Preceptor, and has lovingly guided her until reaching her Enlightenment.

It has been revealed that the Beings of Light who once walked alongside the Mahavatar Babaji have been chosen again to spread his Love and Teaching. So it is with Mother Shaktiananda, who has been his eternal companion, the Shakti of Babaji.

The Mother, in previous incarnations, in different parts of the planet, and not always in a female body, has been an instrument of the Consciousness of the Mahaguru. At this time, and after the careful and delicate formation of the Plan of Light, Babaji, together with Shakti Ma, established his manifesto in South America, with the mission of forging and establishing the first focal point of Light and Transformation in Latin America, the cradle of the New Consciousness. 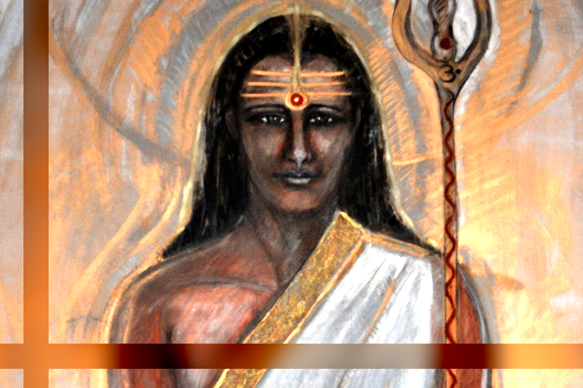